If a country does not comply with international rules and human rights, sanctions can be imposed by the UN, the EU, the US and, of course, other countries. These international sanctions involve risks for entrepreneurs who trade internationally: a payment that is stopped, goods that do not come through, a hefty fine or damage to their reputation. It is often difficult for exporting companies to estimate these risks in advance. BSCN can help you to recognize and prevent sanction risks in time. 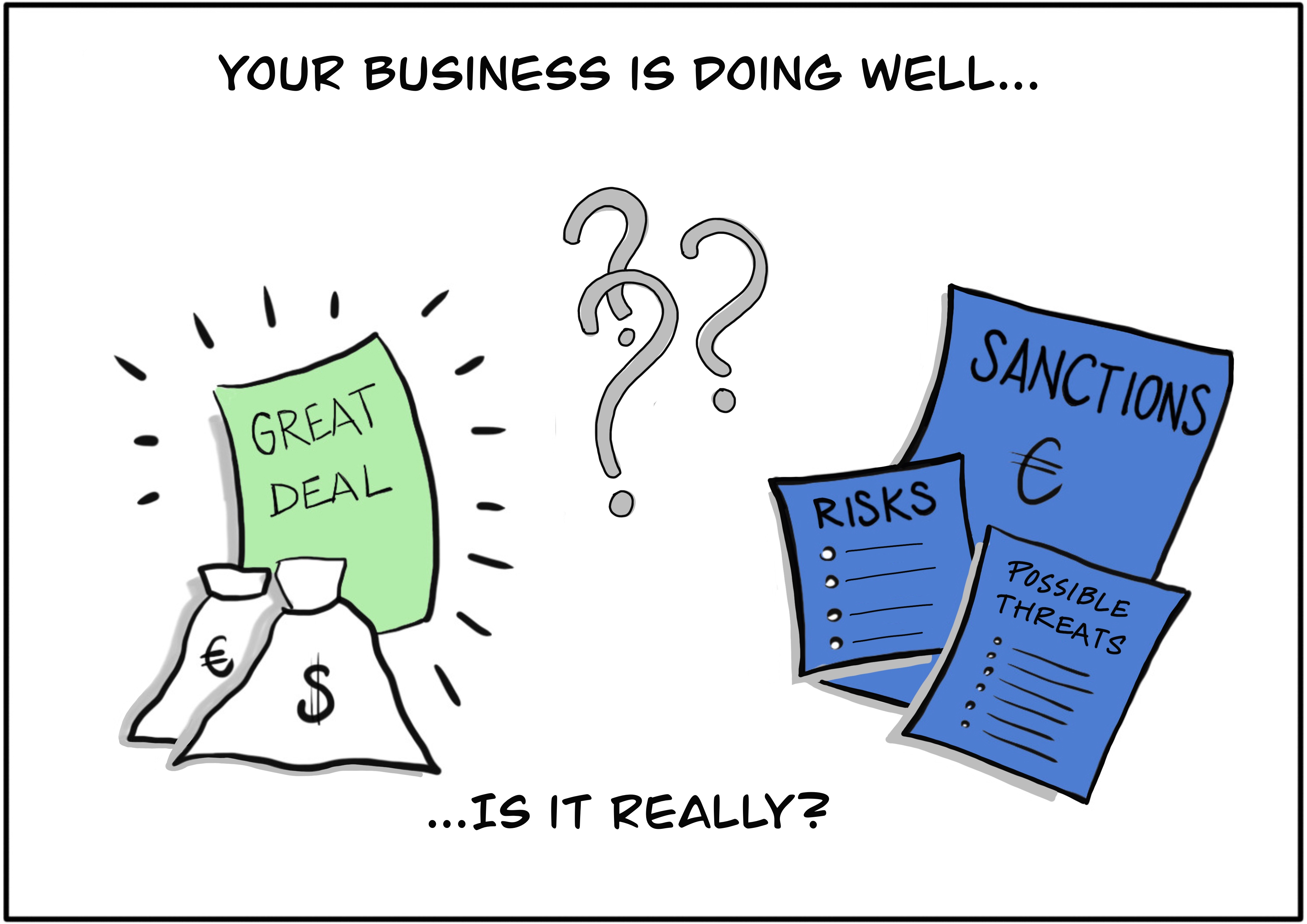 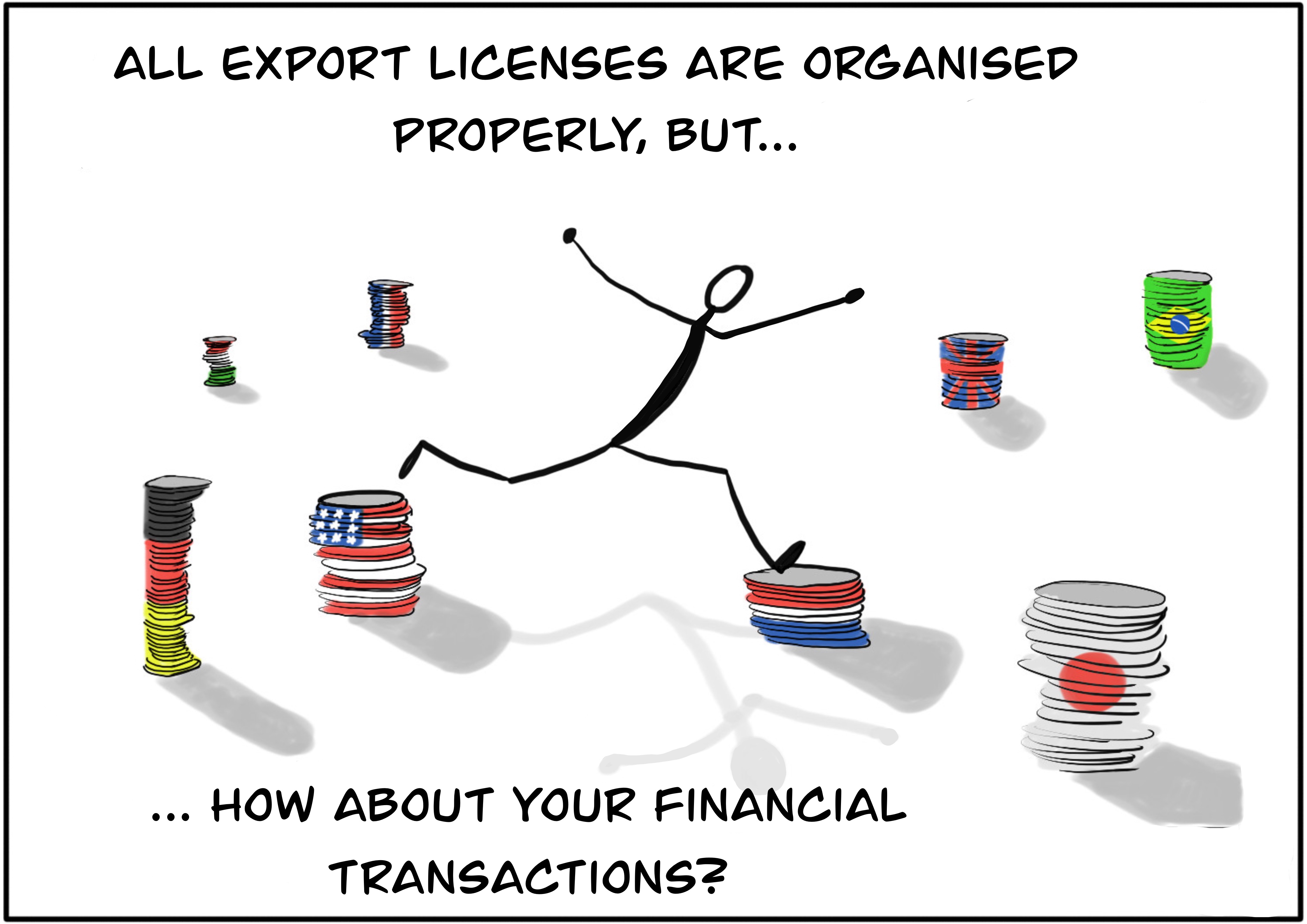 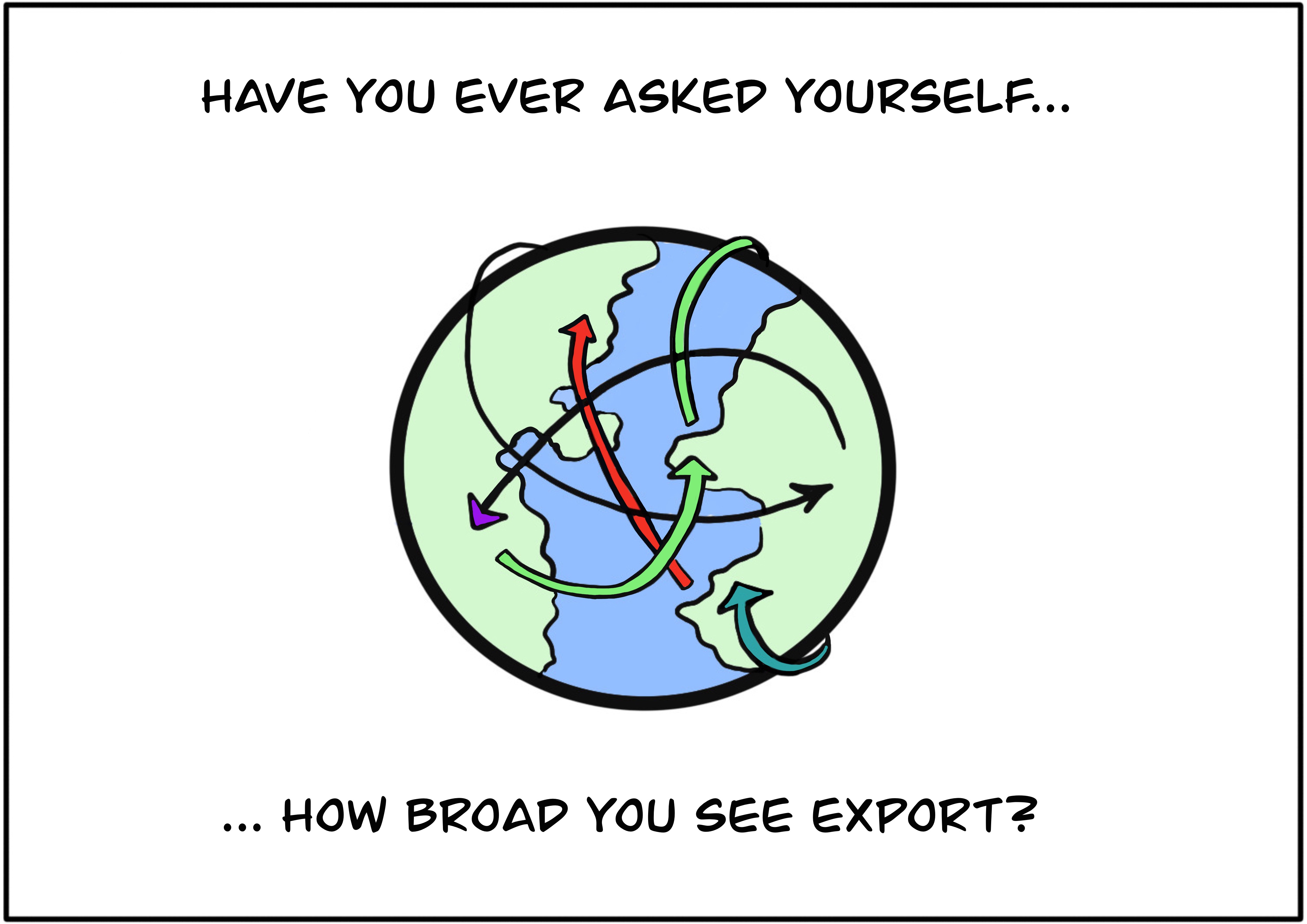 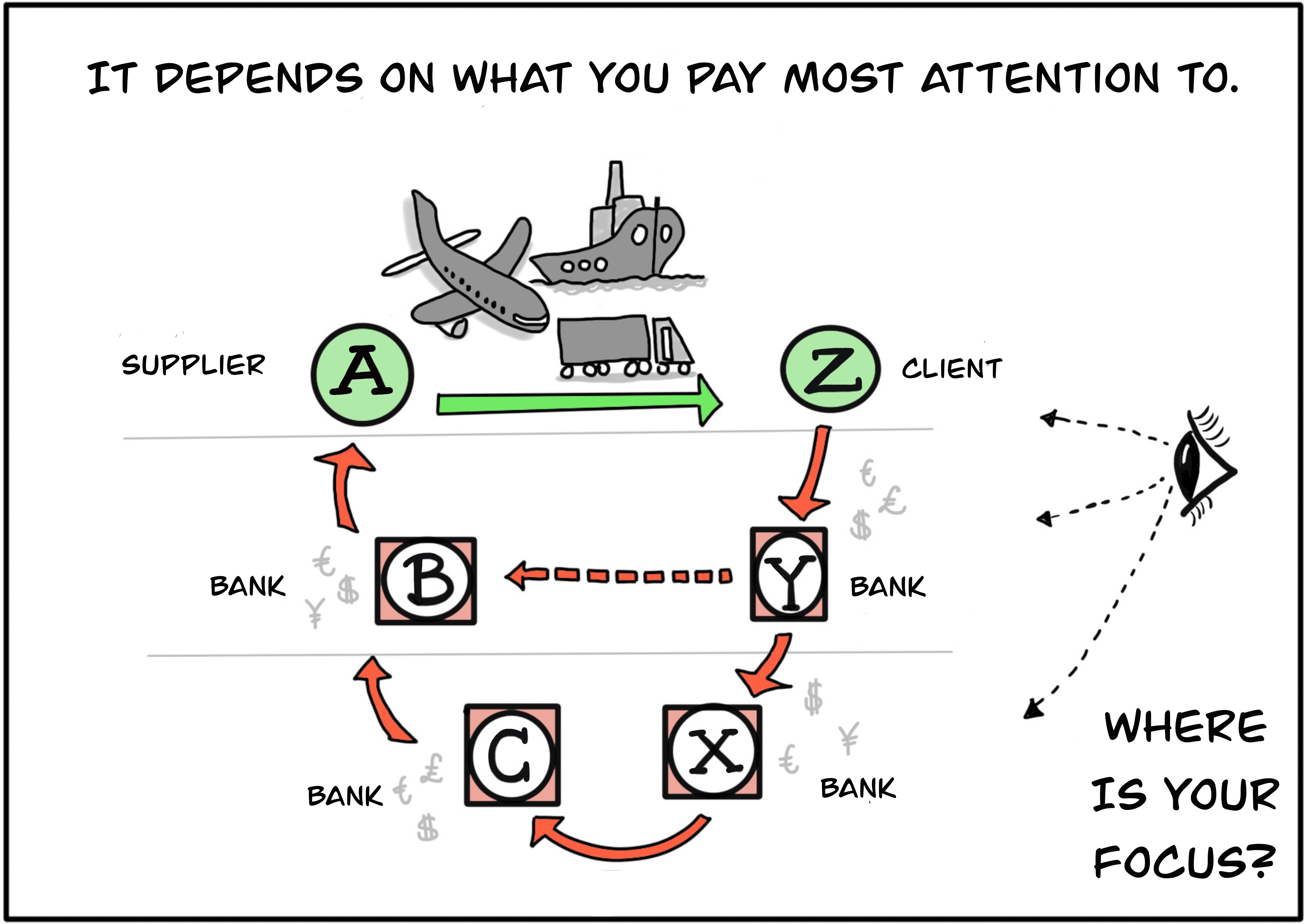 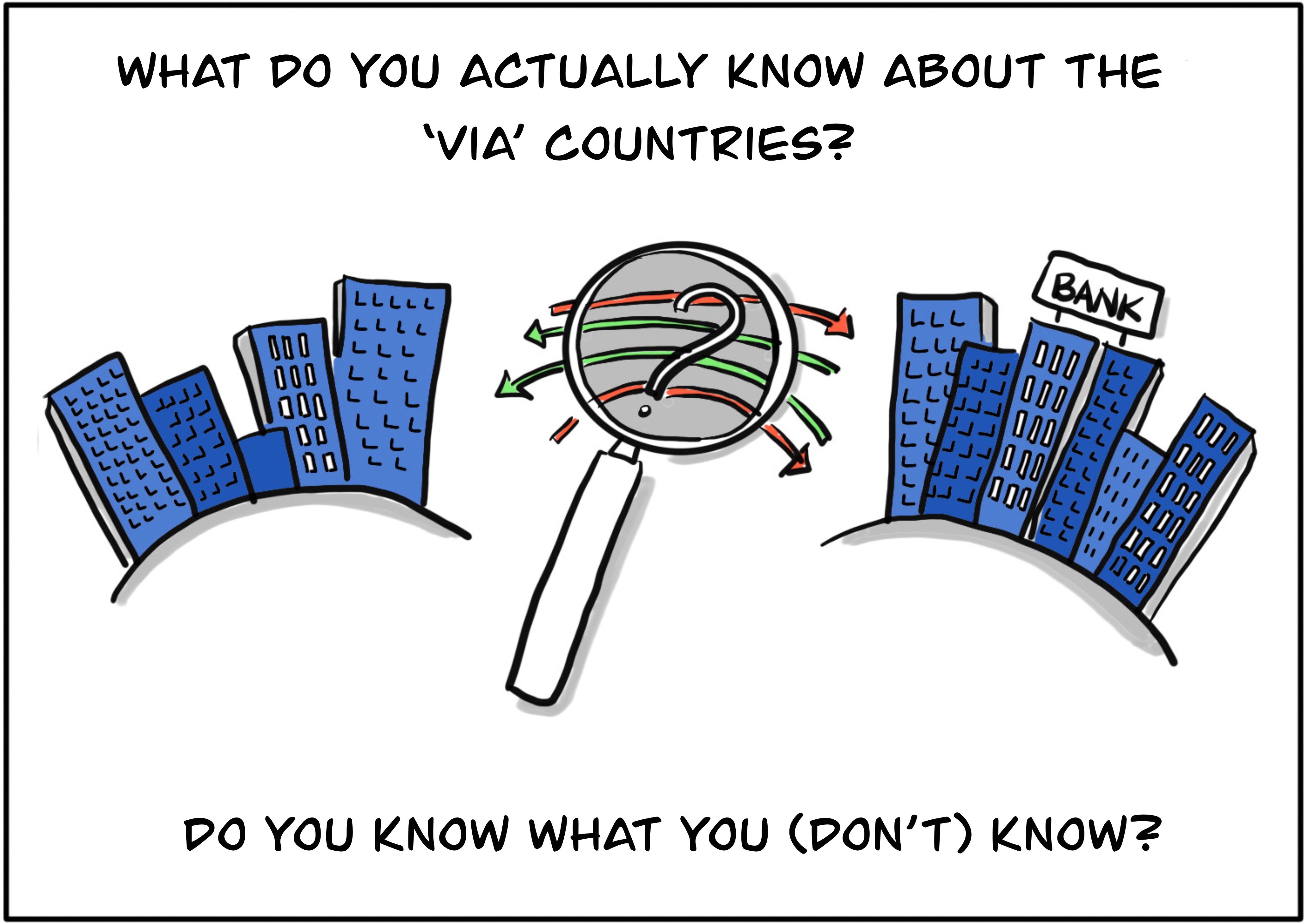 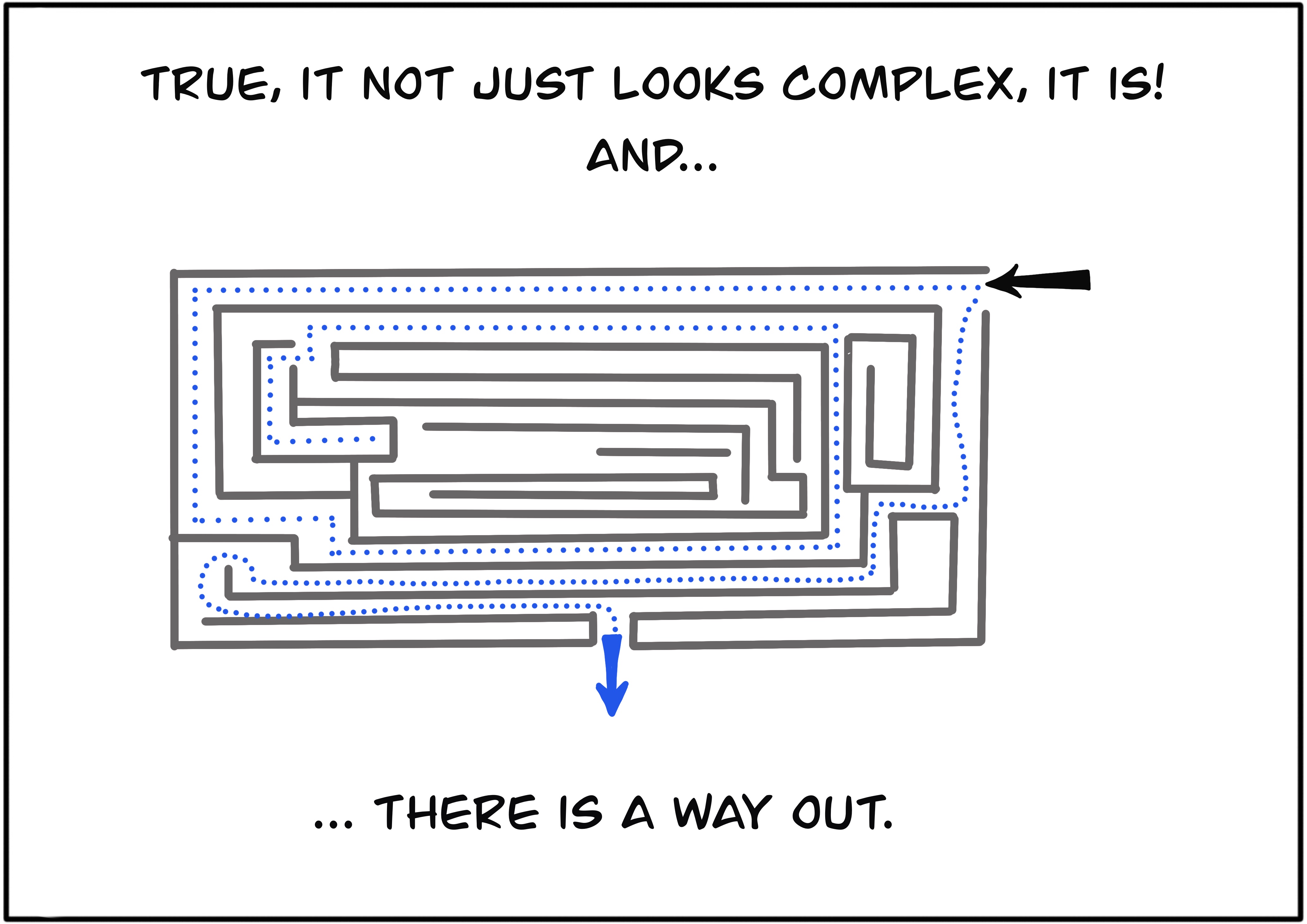 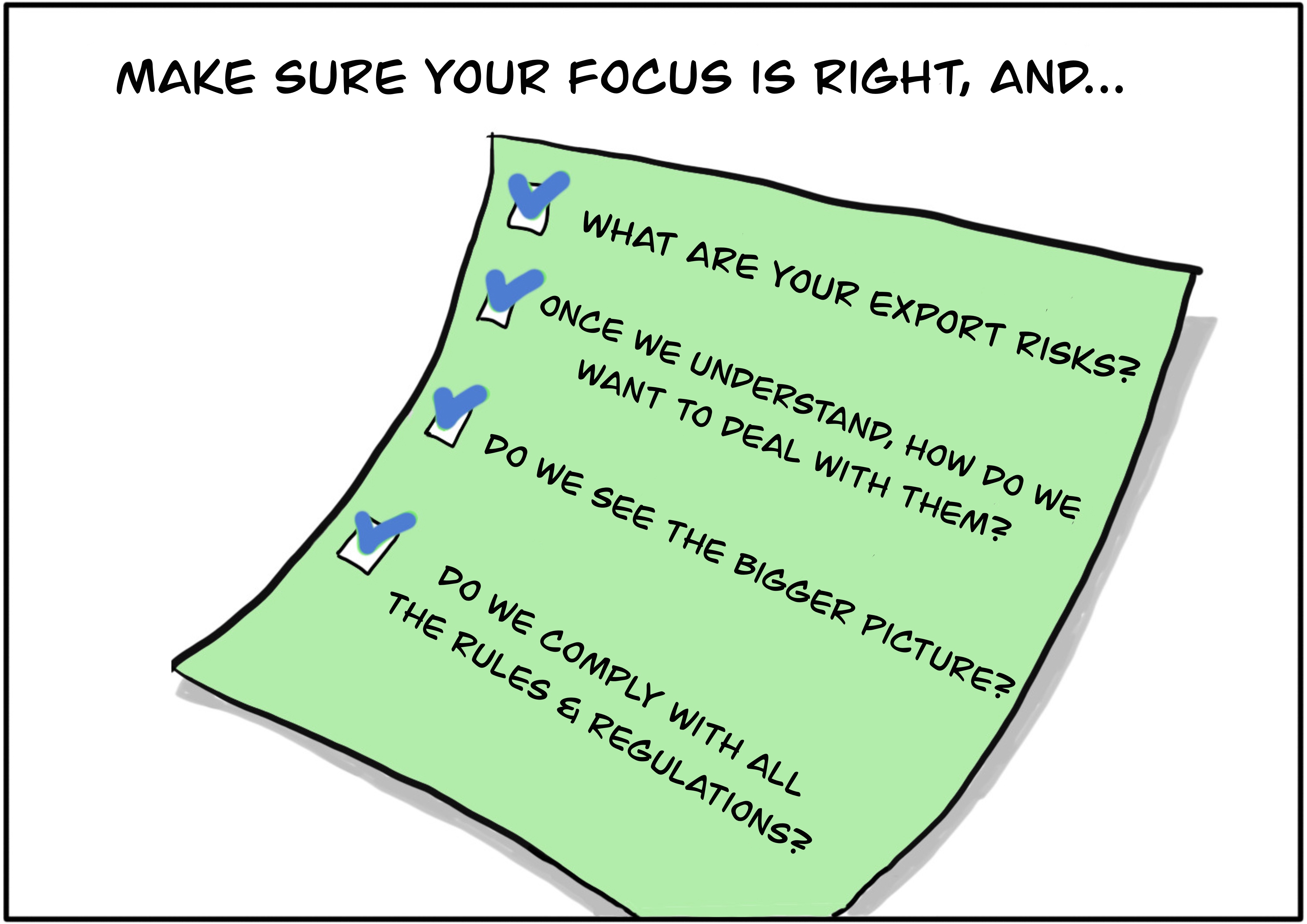 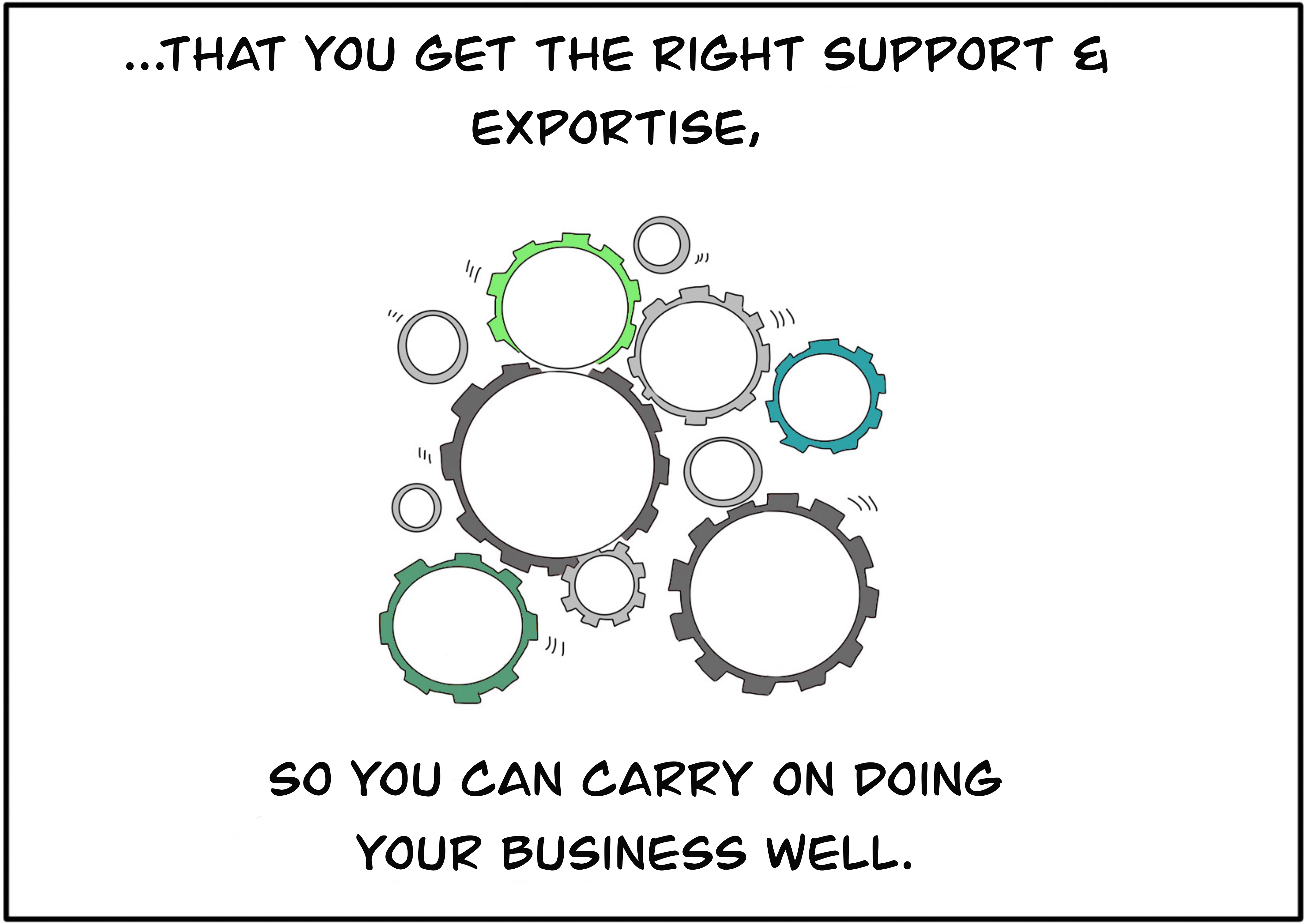 What does BSCN do

As BSCN, we are already a multidisciplinary team. In addition, we work together with experts from other relevant disciplines. Because of this professional mix, we can always deliver custom made solutions. 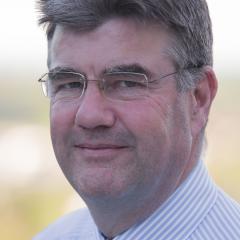 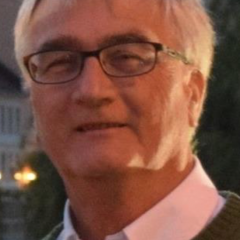 Scott Nance (1957) is an attorney practicing international trade and investment law in Washington, D.C. His primary focus is advising financial institutions and other companies on how to comply with economic sanctions and anti-money laundering laws in an effective and economical manner. Scott helps clients formulate their compliance policies and procedures; design and implement sanctions and Anti-Money Laundering (AML) compliance systems; review transactions and apply for licenses; and assist in investigations of possible violations of sanctions laws.

What are sanctions and export controls?

Sanctions are coercive measures to - preferably - force a change in policy, or at least make a statement about a certain policy. Sanctions can be directed against countries, but also against individuals, groups or organizations.

Export controls are measures to prohibit or restrict the trade in certain goods. Consider, for example, blood diamonds, military goods or so-called dual-use goods: items that can be used for both civilian and military purposes. Certain services related to the trade in these goods are often limited, such as, for example, payment transactions. In contrast to sanctions, export controls are not primarily aimed at another party; they have been prompted by domestic or foreign policy, for example to improve a country's own security or trade position.

What kind of sanctions are there?

A distinction is made between economic sanctions and financial sanctions.

There are three types of economic sanctions:

There are two types of financial sanctions:

What kind of embargoes are there?

Most embargoes are direct embargoes aimed at specific people, organizations or countries. Think of import and export restrictions or customs regulations for specific products, technologies or services. For example, the import or export of dual-use goods often requires a license, because these goods can also be used for military purposes.

In addition, there are indirect embargoes, such as, for example, a negative recommendation for the import or export of certain goods, technologies and or services. You can't just put that aside too.

Who imposes sanctions and export controls?

Which sanctions and export controls apply to my transactions?

For international transactions you must take into account various measures that may apply.

The management of your own company may not want certain transactions to be facilitated. This too is decisive for deciding whether a transaction may be executed.

What consequences can sanctions have?

Where can I find information about current sanctions laws and regulations for international trade?

What is so special about American sanctions regulations?

American legislation plays a role more often than you would expect at first sight, namely as soon as an "American Element" is involved in the transaction. In this context, an American Element is anyone with an American nationality, anyone with a Greencard, any entity established under American law and any other person who is currently in America. Even as soon as a good, technology or service with American origin is involved in a transaction, the American legislation potentially applies.

As a result, for example, an export of cars to Iran that is paid in euros is not allowed if the CEO of the company approves the transaction from the US. In addition, in that case the CEO is also punishable under US law.

Which warning signals (so-called "red flags") can I pay attention to?

Below is a list of common cases where you need to be alert. But remember: there are many more, also specific to your sector.